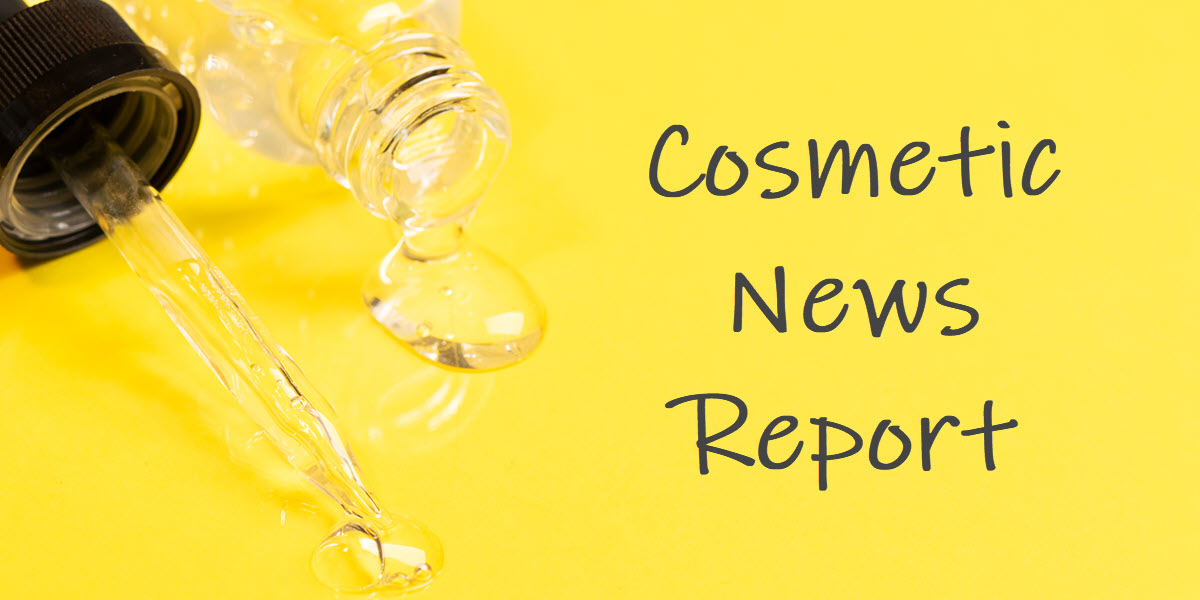 The Cosmetic medicine industry is not as regulated as it should be in Australia. In fact, regulations are different from state to state for certain treatments.

This may be putting patients at risk. But every now and then we hear of something that does get picked up. You’ll recall the cosmetic surgery situation not long back, that ended up on current affair.

Now, a cosmetic doctor has been sanctioned for conducting frequent Skype consultations with patients lasting less than a minute. He was initially exposed by chance in 2017 during an investigation into cosmetic clinics by NSW Health.

An official attended his clinic as an undercover patient, was asked to fill out a new patient questionnaire before being seen by a registered nurse, who reviewed the history and made a treatment plan for use of schedule 4 medication – ie. dermal fillers in this case. (This was all reported to the NSW Professional Standards Committee.) The nurse then Skyped-in the doctor for authorisation / prescription.

The investigator said the doctor was not looking at her most of the time but seemed to be looking at something on his desk. The screen was only pointed at the patient for a few seconds and then the nurse had a conversation with the doctor. Under his contract with the franchised Clinic group, he was working for, he received an $1000 weekly bonus if he provided 3240 Prescriptions for patients who attended these clinics over a 3-month period. This performance target meant he would have to “see” at least 270 patients during his 25-hour working week.

He initially told investigators that he was conducting video consults from 2-4 minutes for new patients and 40-45 seconds for returning patients. This “unsatisfactory professional conduct” warranted a reprimand by the standards committee. You can imagine that probably has not put any kind of a dint in this type of practice.

Dermal Fillers have serious potential side effects and adverse effects. Some injectors may not even be fully aware of what these are if they are not trained as they should be. Being trained over a few days by a dermal filler company is not good enough.

As a patient in cosmetic medicine, take care to see a professionally trained and qualified injector.